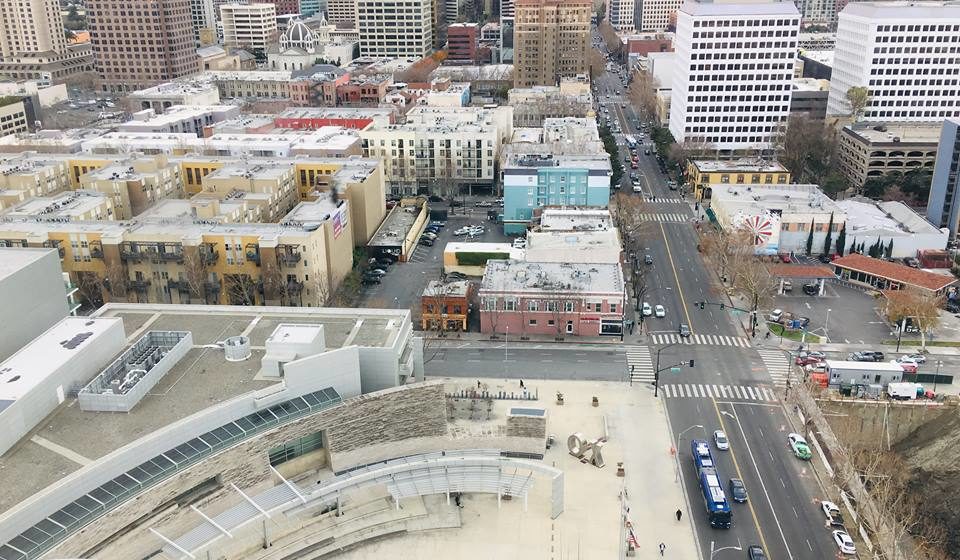 Amid growing income disparities, Silicon Valley nonprofit aims to redirect donors to their own backyards

Nearly one-third of Silicon Valley adults are considered “upper-income,” outpacing every other region in the country, according to Pew Research Center data. But local philanthropy is lagging, nonprofit leaders say.

“Silicon Valley is home to more than 86,000 millionaires and billionaires – and many are incredibly generous – but not nearly enough of Silicon Valley giving is invested in local community-serving nonprofits,” Catherine Crystal Foster, CEO of nonprofit Magnify Community, said in a statement.

Its goal is to drum up $100 million in new local giving from the region’s millionaires and billionaires by 2023 in an effort backed by some of the biggest names and most prolific local givers in Silicon Valley, including the Sobrato Family Foundation, David & Lucile Packard Foundation, Grove Foundation, Heising-Simons Foundation, Sand Hill Foundation and Sunlight Giving.

“Bravo to them for taking this on,” said Kyra Kazantzis, chief executive officer for the Silicon Valley Council of Nonprofits. “Nonprofits ourselves haven’t really cracked that code; we don’t necessarily have access to those donors and they are an intermediary organization that can bridge that divide, so we are cautiously optimistic.”

Though Silicon Valley, once known as the Valley of Heart’s Delight, is now the Valley of great prosperity for many, the region also faces some of the most critical housing, homelessness and social issues in the country.

The Pew Research paper, which tallies 2016 data, categorizes 32 percent of adults in the South Bay as “upper-income,” while recent regional data shows homelessness in Santa Clara County spiked by 31 percent over the past two years. Indeed, the gap between the ‘haves’ and the ‘have-nots,’ is vast and appears to be growing, a Joint Venture Silicon Valley report affirmed in February.

Historically, the majority of Silicon Valley foundation philanthropy has gone to large nonprofits or to national and global causes, according to the 2016 Open Impact report, The Giving Code, which was commissioned by the David & Lucile Packard Foundation. A major reason for that, Foster said, is often because donors don’t realize that local giving gap exists, don’t realize the depth of the challenges people face in Silicon Valley, or don’t know what organizations to support.

Today, local giving continues to lag, even as a younger crop of millionaires come into their own, as one New York Times article touched on last week.

But companies and wealthy people across the region are increasingly taking an active role in local philanthropy.

While Google, Facebook and Apple make grand gestures of promising a combined $4.5 billion in land, grant and loan value to tackle the Bay Area’s housing crisis, other organizations are signing on with nonprofits like the Housing Trust Silicon Valley to prop up revolving loan funding to boost affordable housing development.

And so far, more than 25 individuals, families and family foundations have signed the Magnify Community Pledge, tallying $40 million-worth of pledges to local nonprofits in Santa Clara and San Mateo counties over the next few years, according to Magnify Community.

“We have been so blessed and feel it is both an obligation and a privilege to support our local community,” Dan Warmenhoven, former Chairman and CEO of NetApp, said in a statement after signing the pledge. “We wanted to support a larger effort of like-minded people, while encouraging others who may not be giving locally to think differently about their giving.”

Meanwhile, Magnify Community is also working on a pilot program with the Sobrato Family Foundation to distribute lists of vetted, effective local nonprofits working in housing, homelessness, social justice and other human needs to make it easier to pick a cause or nonprofit to support. Kazantzis says she hopes the pilot program and the pledge program will grow quickly to offer much-needed support to the region’s nonprofits.

“We believe if you live here and found success here, you should give here,” Foster said. “We want to build a movement of donors and leaders who understand that investing locally is critical for the long-term vitality of Silicon Valley.”