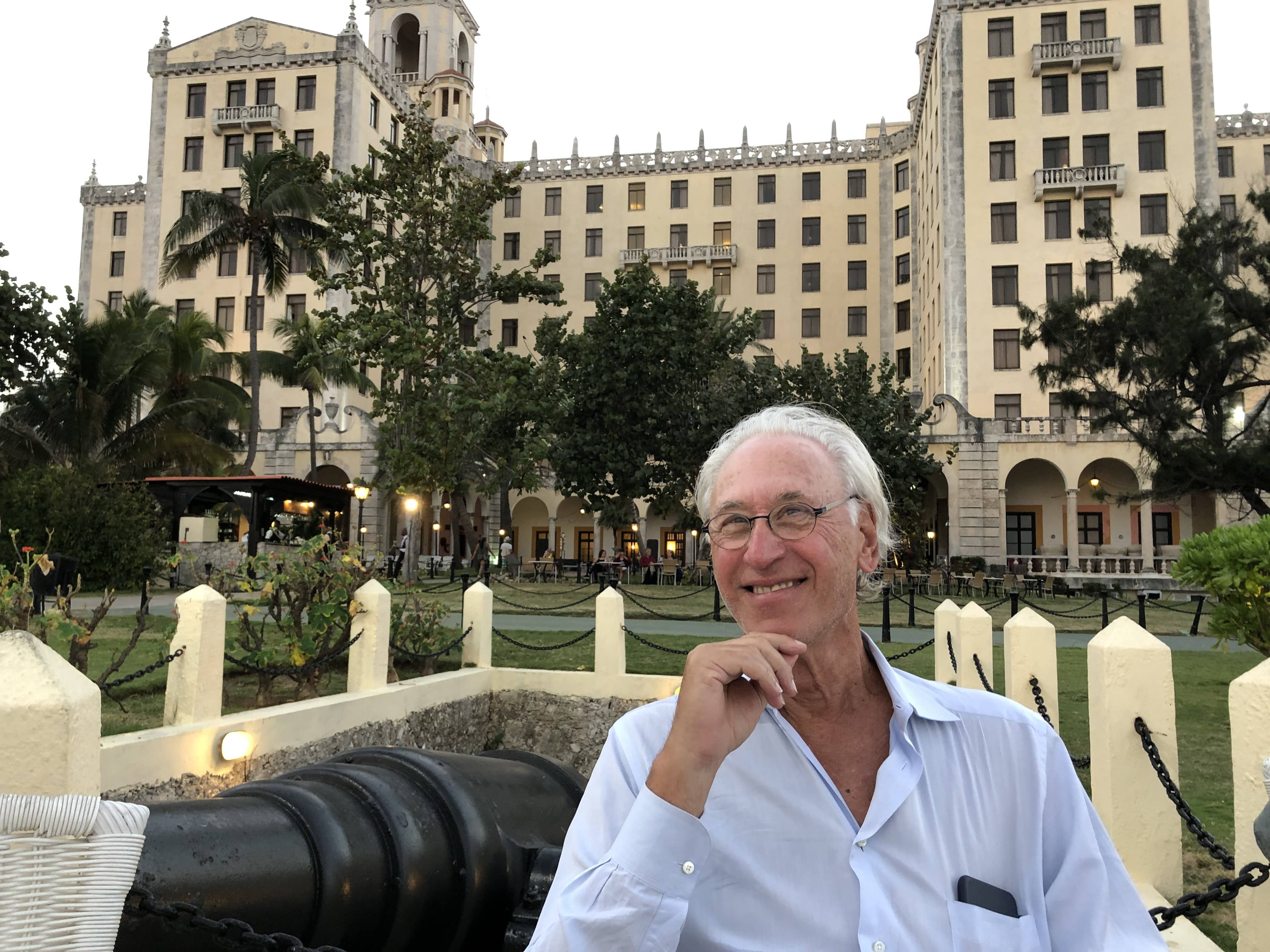 In conversation with Alan Davis

Alan Davis has been a travel writer, a tax policy expert, founder of a recycled paper company, and chair of the foundation started by his parents, the Leonard and Sophie Davis Fund. He’s now challenging the philanthropy status quo by launching the Crisis Charitable Commitment, a call for ultra-high-net-worth individuals, donor advised fund holders, and private foundations to commit to give a minimum level of charitable contributions, as a percentage of assets, to nonprofit organizations. We recently spoke with Alan about philanthropy, wealth, and making people smile (interview edited for clarity.)

Tell us about the journey that’s shaped the way you think about philanthropy.

My father was the co-founder of what is now called AARP. He was financially very successful, and he created one of the most significant and socially responsible businesses before the term was in existence. That was my inspiration.

When I was 11, my parents took me on a Caribbean cruise that stopped in Caracas, and we went on a tour. On the left side of the road, there was the officer’s club, a luxurious building, and on the right side was a shanty town. That was my first real impression of inequality, and I’ve always carried that with me.

I did my college thesis on tax policy. I went to law school to study tax law, and set up a tax policy institute in New York City. But by the time we got into this century, the idea of tax policy shifted. Since 2000, the gap between the rich and everyone else grew so much that you could tax just the 0.1% of all taxpayers and fund virtually everything the government talked about doing. [The Crisis Charitable Commitment] is a response to the problem that if the rich aren’t paying a fair share of taxes, they should at least be philanthropic. Ultimately, government should be doing a lot of this work in a democratically decided fashion, so we need a tax system that makes it possible for government to do its job.

So what was the activation point for you to launch the Crisis Charitable Commitment?

I’m a member of Solidaire, a progressive donor collective. People within Solidaire encouraged me to start spending down or spending out my foundation. I started thinking about that and then COVID hit. It made me decide to dramatically increase our funding for the year from $12 million to $17 million from March to May 1. When we finished the process I felt like, “So what?” It was a drop in the bucket for what the crisis demanded, making me curious about what others were doing to respond.

Later that month, two major foundations—whose living founders each had $15 billion—hosted a fundraising call to announce a $170 million campaign. I asked in the chat how much they each were putting into the fund, and they said they were each putting in $10 million. I just spent an additional $5 million, but they have 100 times more money than we have and they are giving $10M?! This is not right! And that got me thinking about the whole field of philanthropy and what we all should be doing. I started the Crisis Charitable Commitment on Bastille Day, which I thought was appropriate.

What’s the idea behind the Crisis Charitable Commitment?

It’s simple. Wealthy individuals and foundations and donor advised funds are sitting on a lot of money. We have a major crisis. We have to get that money out the door to help ameliorate the crisis. That was and is goal number one.

Goal number two is to find a way to measure whether someone is doing enough philanthropically. Really, we have no guidelines or benchmarks except for foundations, which legally need to give 5%, and unfortunately, foundations, for the most part, think of this as a ceiling, not a floor.

The macro idea was, “what would it take to double the amount of money going out the door?” So we set a charitable standard at roughly twice the historical average of giving. Now, we didn’t expect everyone to meet it, but at least we wanted to get the standard established and find out who is out there who is meeting it or would meet it. The Commitment sets a minimum charitable contribution percentage of assets for foundations [6-10%], donor-advised funds [10%], and ultra-high-net-worth individuals [1-5%].

What do you think gets in the way of donors giving more, especially younger and newly wealthy donors?

It’s habit. People are just not in the habit of giving. Income is what we spend, and wealth is what we hoard. Rich people are hoarders. It’s how they measure their self-worth. They don't think about the fact that they're sitting on excess wealth that they could tap into and give away. I think that dichotomy makes it really hard for people to think about being more generous.

Ultimately, it comes down to the question: when does someone feel secure? When you feel like you’ve taken care of your kids, and maybe your grandkids? We need to create a conversation about how people look at that and how much they can afford to give back.

What lies ahead for you?

I am going to establish the Excessive Wealth Disorder Institute. (One of the reasons I came up with that name was because I want people to smile, to have some fun with a very serious subject.) It’s research and advocacy, laser focused on ultra-high-net-worth individuals, the 0.1%. Coming right out of the box, the Institute will be supportive of changes in tax policy.

One of the questions we’ll be looking at is, how do people think of their wealth? What prevents somebody with a billion dollars giving away $50 million so that maybe they are only then worth $950 million?

650 billionaires have made over $1 trillion since COVID hit. But their giving has barely increased. The crisis is not over. We’ve lost more than a million jobs in the nonprofit community. It’s going to be a rough haul. I want to see more money going out to the nonprofit community. It’s not just the responsible thing to do; it's a reasonable thing to do. Philanthropists have to step up to the plate.

What you’re working on is very serious, but you’re approaching it in a deliberately provocative way. After your years in philanthropy, how do you want to be remembered?

When I was writing my guidebooks to the hundred most fun places to be in the world, I got the nickname “Mr. Fun Guy.” That’s what I want. Smiling is really important. 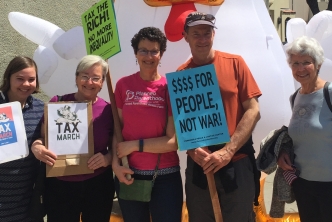 In conversation with Karen Grove

In conversation with Karen Grove 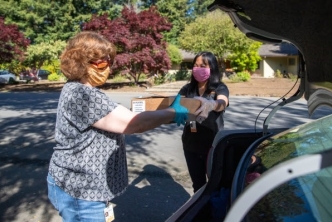 In conversation with Michele Lew, The Health Trust

In conversation with Michele Lew, The Health Trust