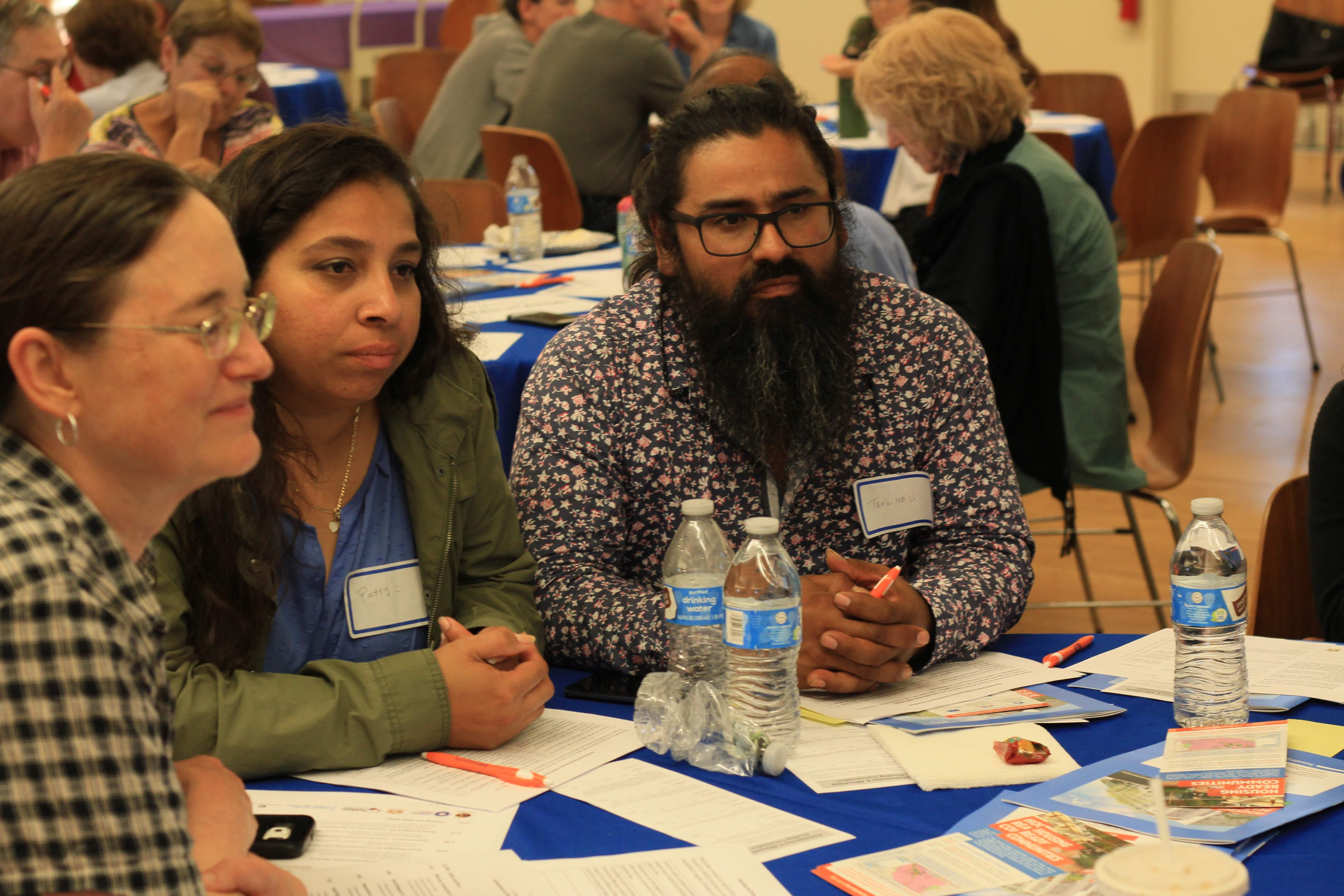 I moved to San Jose in 2010 after opening the city’s first community media center, CreaTV San Jose. Social media was blooming as a platform, the Mercury News was shrinking, and the “cut the cord” revolution was beginning. I saw signs of a disjointed citizenry stemming from disappearing “community information hubs.” The siloing effect was palpable.

What I found in San Jose, and what I know to be true in other Silicon Valley communities, is that while we now have every media outlet and 280 character soapbox at our fingertips, we don’t know our neighbor’s name. Why is that? Why does that matter to the health of our community?

Over the last decade, we as individuals are becoming more and more isolated and disconnected. It’s too easy to filter out the voices, messages, and news that we don’t have time for or want to hear. Health insurer Cigna's 2018 U.S. Loneliness Index found that 46% of Americans report feeling lonely sometimes or always, and 47% report feeling left out sometimes or always. Turns out, face time is healthier than Facebook.

When you think about the long-term impact of the perfect storm of highly customized news feeds, death of hyperlocal media and our jam-packed 24/7 work lives, it’s not a surprise that while our county boasts 87,000 millionaires and billionaires, over 11,000 individuals are homeless in Silicon Valley and 35% of residents qualify for some sort of public assistance. We are disconnected from the soul of our community.

In Peter Block’s book Community, we are called upon to live as citizens vs. consumers. That means approaching our conversations, relationships and decisions as accountable members of the greater whole, vs. staying siloed and pointing fingers at what’s not working. This requires courage, openness, and willingness to engage in what American Leadership Forum (ALF) preaches and practices: dialogue.

Each year, ALF connects 28 cross sector influencers – policy makers, VP and C-Suite execs, non-profit CEOs, faith and labor leaders – through a transformational Fellows program. Learning and practicing true dialogue is core to the experience. True dialogue means you suspend judgement in conversations. Put aside assumptions and agendas. You bring curiosity and inquiry. Your job is to become better informed so that you can make better decisions for the whole. Dialogue takes practice and patience. It’s work – but as community members who care for the greater good, it’s our responsibility.

Our Silicon Valley community has seen dialogue stop strikes, change stuck social systems and bring targeted solutions to issues such as homelessness, lack of access and equity, and earlier this year – firearm policies. In April, ALF was contracted to facilitate a public convening of 300 residents who came down on all sides of the gun issue. Around dialogue tables were NRA supporters, gun club enthusiasts, March for Our Lives activists and everyone in between, with 40 trained table facilitators helping to keep the conversations on track. The event was peaceful and impactful, resulting in two policy changes for Santa Clara County, including a 24/7 safe surrender program – an idea suggested by a tech worker who also happens to be a gun enthusiast. When we can hear each other and suspend judgement, we can co-create solutions that serve the greater good.

I want to challenge each of us to have a conversation – or a dialogue – with someone you don’t really know. Examine a community need from all sides and consider your personal role in supporting solutions.

After all, we’re in this together, neighbor. 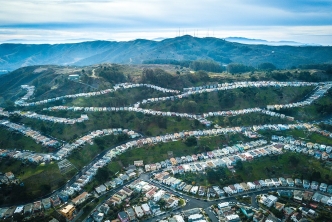 So why is it so hard to be a good neighbor around here?

So why is it so hard to be a good neighbor around here?